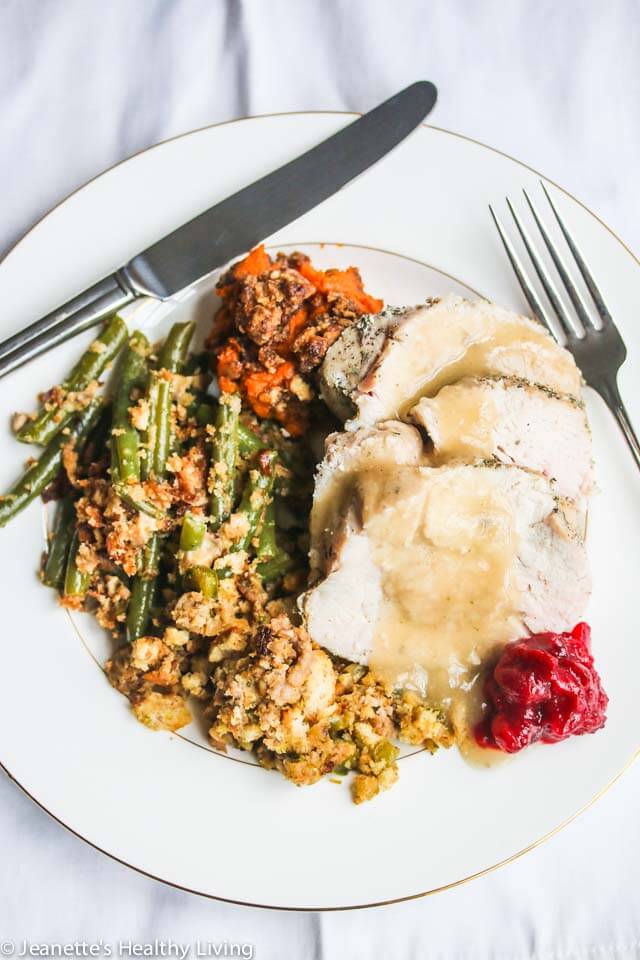 I’ve never been a fan of white turkey meat because it’s usually dry and less flavorful than dark meat. So, I was curious if cooking turkey sous vide could produce a softer, more tender turkey breast. I actually made this pre-Thanksgiving turkey meal for a friend who’s on a soft food diet. I was hoping she could enjoy turkey if it was soft and tender enough.

If you’re not familiar with sous vide, it’s basically a giant thermostat that maintains a set temperature in a pot of water so that whatever you’re cooking is cooked at an exact temperature, consistently throughout the food you’re cooking.

The standard temperature that turkey is typically cooked to is 165 degrees. However, breast meat cooked to this temperature is dry.

This is the result. This was definitely moister and more tender than the typical roast turkey breast. 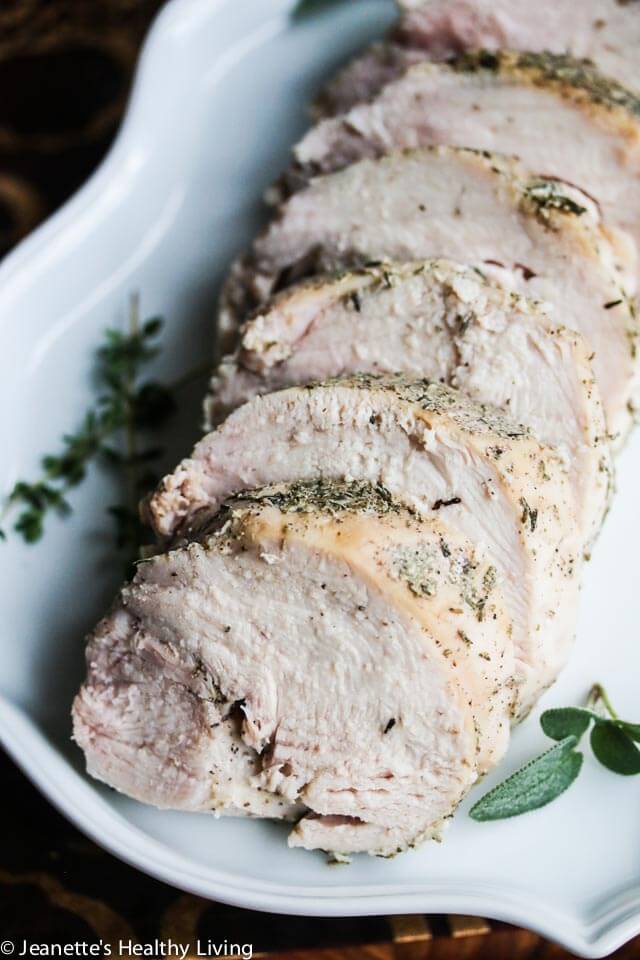 For my second try, I decided to first brine the turkey breast to provide more flavor throughout the meat as well add juiciness, then sous vide it. In addition, I stuffed this turkey breast with a sage spice rub for aromatics. This time, I cooked the turkey sous vide at 133 degrees for 4 hours. To finish the turkey breast, I pan seared the turkey, skin side down, to try to replicate a roasted turkey look. 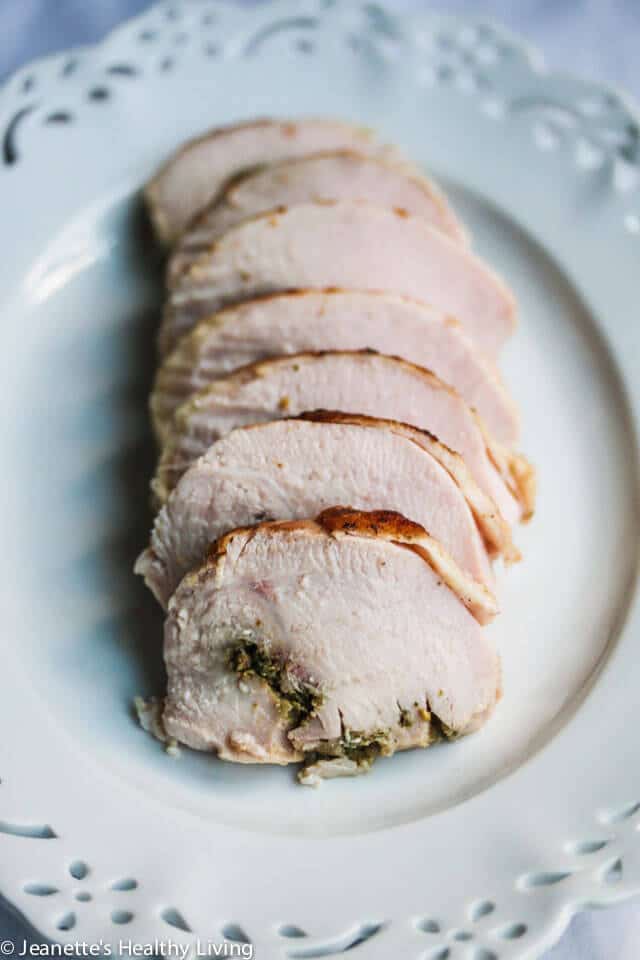 You might think it’s unsafe to eat turkey that has been cooked to only 145 or 133 degrees, but it’s actually just as safe to eat as turkey cooked to 165 degrees, as long as the turkey is cooked long enough at those temperatures to pasteurize it. Serious Eats explains it all here. 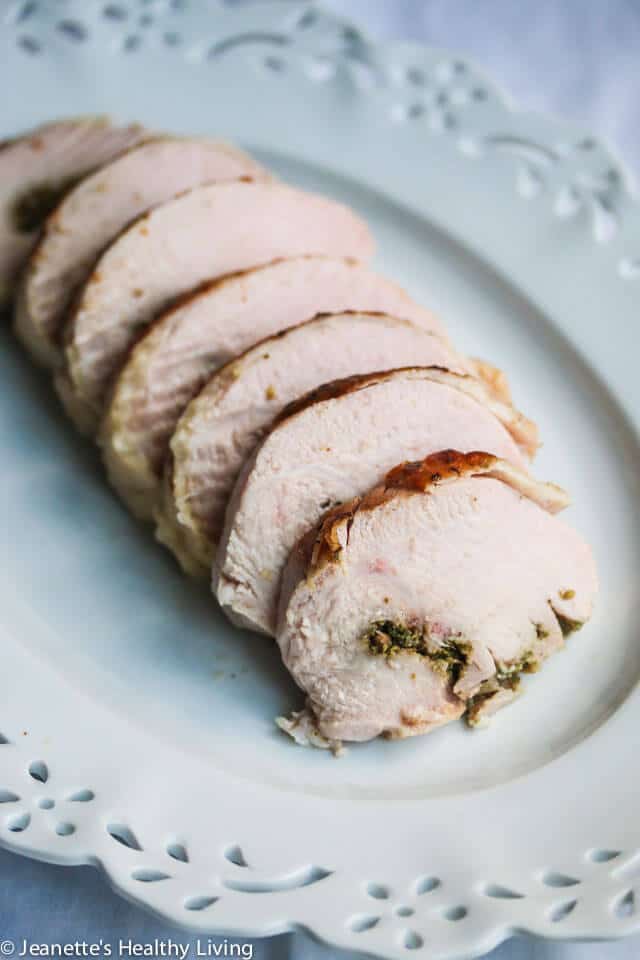 I preferred the texture of the turkey cooked at 133 degrees over the one cooked at 145 degrees because it was really moist (there is less water loss when cooked at a lower temperature). If you prepare it ahead of time, simply pour some hot turkey stock over the sliced turkey and it will warm it through just enough. As you can see, the meat turned out really moist and tender. I shared this Brined Sous Vide Turkey Breast with Sage Spice Rub with the chefs in the kitchen at work and it got their seal of approval, including one chef who doesn’t even like turkey :).

How To Make Homemade Butter

Why You Should Feed Your Family Starchy Vegetables

How To Navigate Comparing Yourself To Others W/ Marci Evans