As I gazed around at the pastel coloured buildings in the early hours of the morning, I wondered if everything was just a mirage. Was I really here, in Russia? A country that had had one of the hardest visa forms I had ever completed.

Rewind 20 hours and I was barely unsure if I was even going to make it here. I had been on my way to the airport (on the airport bus in fact,) when I had received a text from the airline politely informing me of a change of time to my flight to five hours later.  Being cynical I couldn’t help but wonder if the airline hadn’t sold enough seats and they had decided to cancel my flight and just continue with the later one instead?

Regardless of the reason, armed with my £10 goodwill gesture to spend on airport refreshments, I waited and I waited for my new flight. It was during those five hours at one of London’s busiest airports during the school holiday season when the fire alarm went off and we were told by the lovely lady over the tannoy to start evacuating the building.

Being surrounded by families and excited kids looking forward to their week in Mallorca (yes, I was at Stansted), I felt really alone and if I hadn’t have spent time and money on my visa, or checked in my hand luggage – I was at the check in gate anyway – then I think I would have taken the next National Express out of there and back home to think about my life in private.

But, I stayed and for someone who finds absolutely no enjoyment in boarding a plane and flying (ironic isn’t it), I was surprisingly thankful to be sat on that Air Moldova flight ready to take off. Only it didn’t take off, and we had to wait longer until I could finally see the woven blanket of fields of England beneath me as we finally hit the skies.

I arrived at 5:30am Moscow time, seven hours after my scheduled arrival, and after negotiating with the taxi service about the fact that I didn’t need a luxury taxi for the mere cost of £96 into the city, I was on my way, past ugly Soviet buildings that turned into pretty pastel coloured ones.

As my head touched the pillow at 6:30am that morning, the only question that drifted through my mind before I fell into an exhausted sleep was “Why didn’t I go to Spain?” 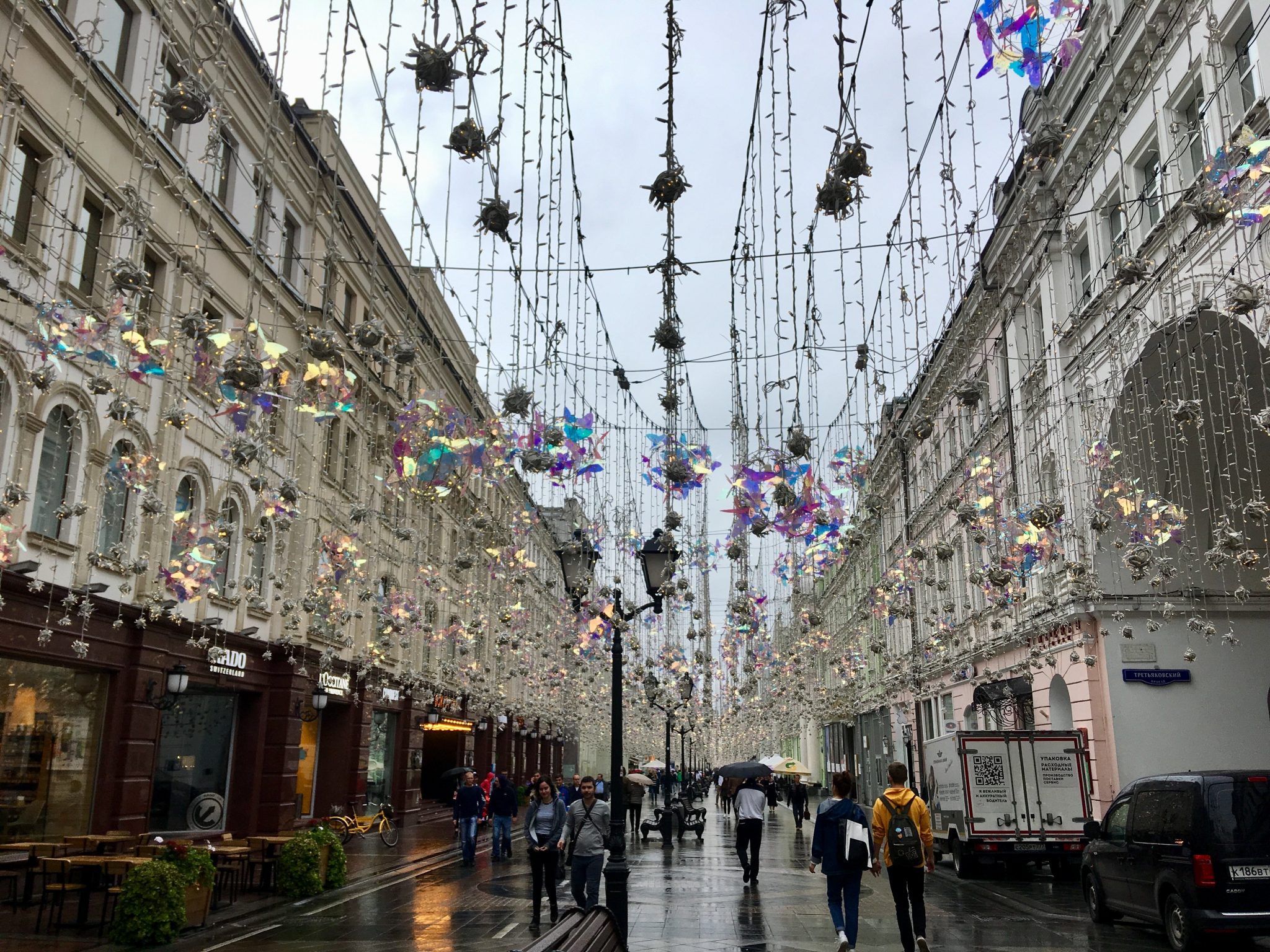 The Climate Crisis In Travel: Are We Missing The Bigger Picture?

15 Things You Need On a Plane [Plus Video]